It’s a symbol that we find daily in our lives as Hindus, Jains, and even secular Indians. Thousands of years old, spanning cultures and continents, the swastika has been a symbol of goodness, wishing evil away, and inviting the good spirits.

The irony then, one of our most auspicious and defining symbols as a Hindu was STOLEN, PILLAGED, and RAPED by a group of people bent on waging total war to eradicate an entire religion, groups of people, and anyone in their way.

I don’t remember when I first learned about the swastika, but I remember when I mentioned in grade school that it was a holy symbol, I was a called “Nazi”, an anti-Semite, and was nearly outcasted by classmates. It was the 1990s when the first generation of Indians in America were growing and attending public schools and learning to balance their lives as American Desis.

For a community of people that stays relativity out of the limelight in the US, and being known as doctors and engineers, we were on the front lines. We were targeted, we were screamed at and we were confused. How could an entire country not even know that while the swastika was used by the Nazis, it is also the defining symbol of Hinduism? As it turned out, Americans possessed zero education on world religions, let alone poor education on the geographic location of India itself.

My son is only three years old and his religious awareness is limited because both my husband and I are secular. However, we have a toran on our door where swastikas can be found, occasionally attend temple, and read books on the Hindu gods (cute stories) that all have the swastika. He hasn’t asked me yet, but when he does, what do I say? When he does he become old enough to learn of the evils in the world that stole our precious symbol and attempted to destroy another civilization at the same time? 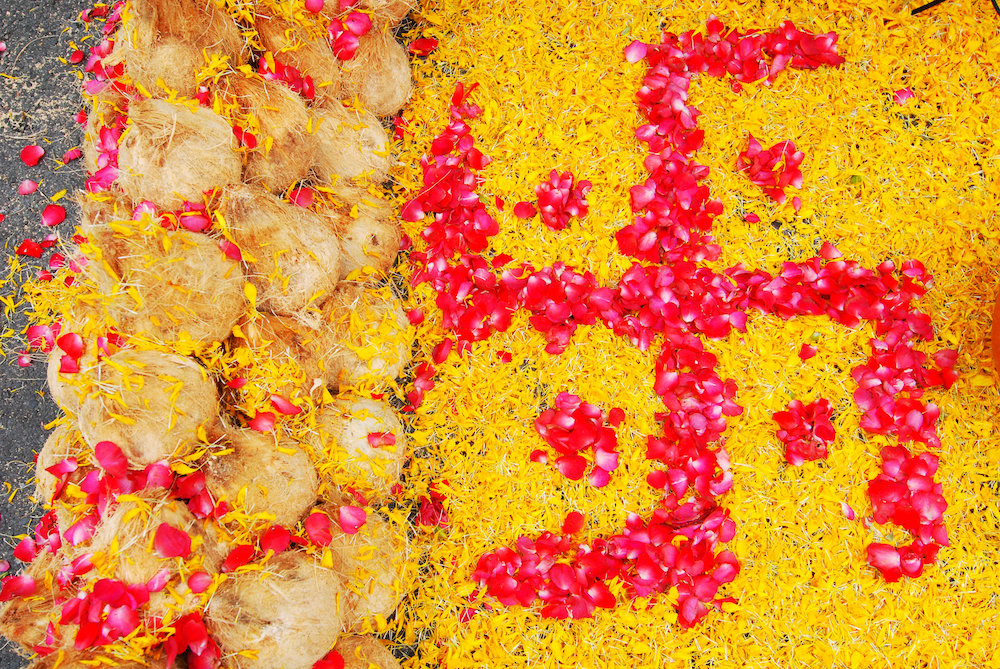 It’s all rhetorical right now, but I would love to hear your thoughts on how you educated your children on the swastika and how they can effectively deal with ignorance and anger around them.