It’s the death of an American icon for children – Geoffrey the Giraffe.

Of Toys R Us of course. 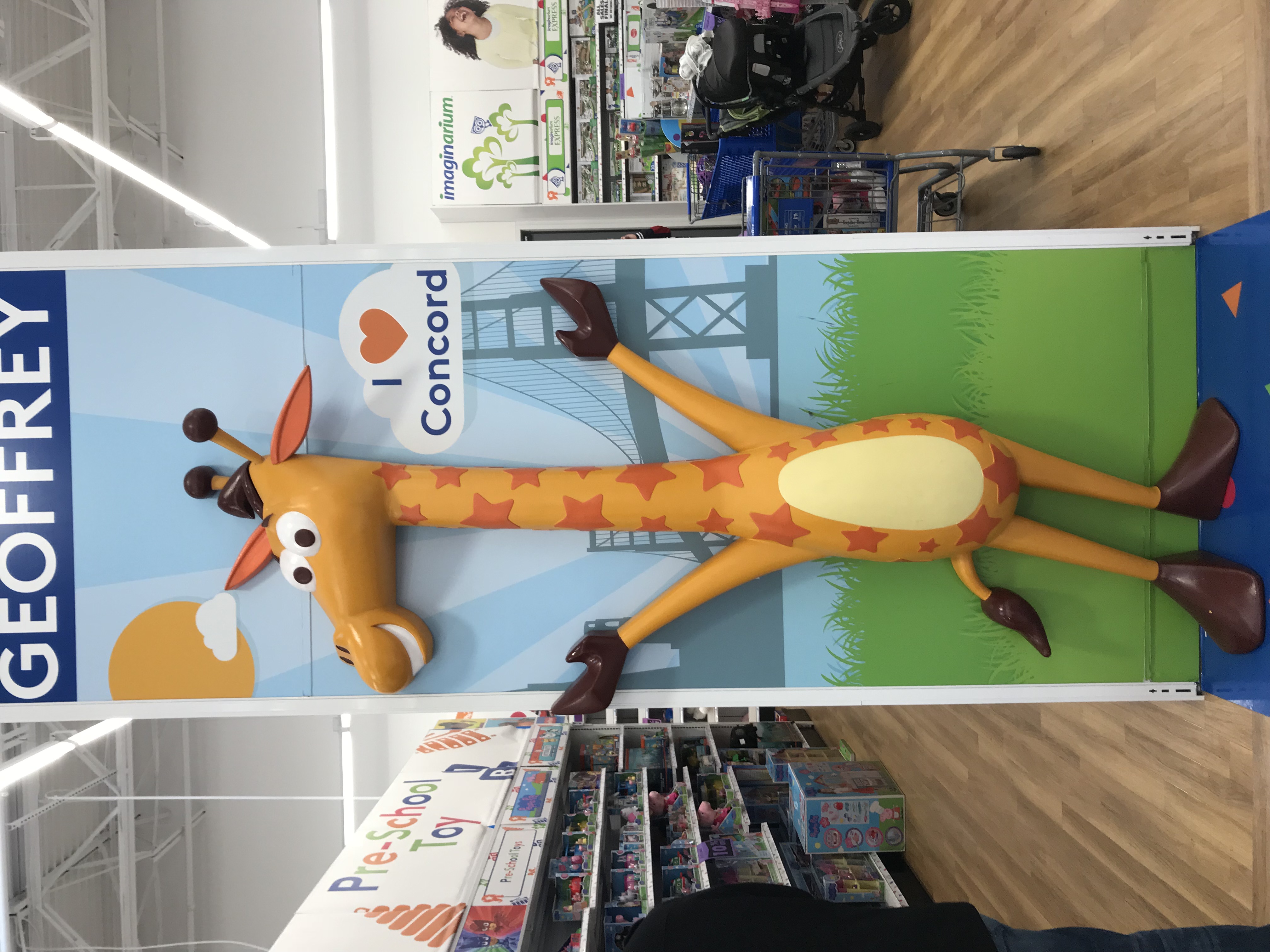 I’m not that sad to be honest. Toys R Us have always been an expensive place for toys. Always charging full retail price and managing thousands of “special sales”, it was cheaper to go to Kmart and Sears in my days.

Still, it’s the end of an era. Here’s a quick FAQ on what you need to know about the Toys R Us closing sales.

How big are the discounts?
When the sales first start, they will be 10-20% off retail price. Retail price is the full MSRP which means, even with 20% off, toys will be similarly priced to Target, Walmart, Amazon. Remember, Toys R Us always works off of MSRP, which makes them one of the most expensive toy and baby stores.

Are the deals really that good?
When I visited my local Babies R Us that was part of the first round of 180 stores closing, the deals were all over the board. Diapers, formula, food were not on sale at all. Clothes were 20% off MSRP, totally not worth it. Toys were 10-40% off, some were great deals, others not so much. 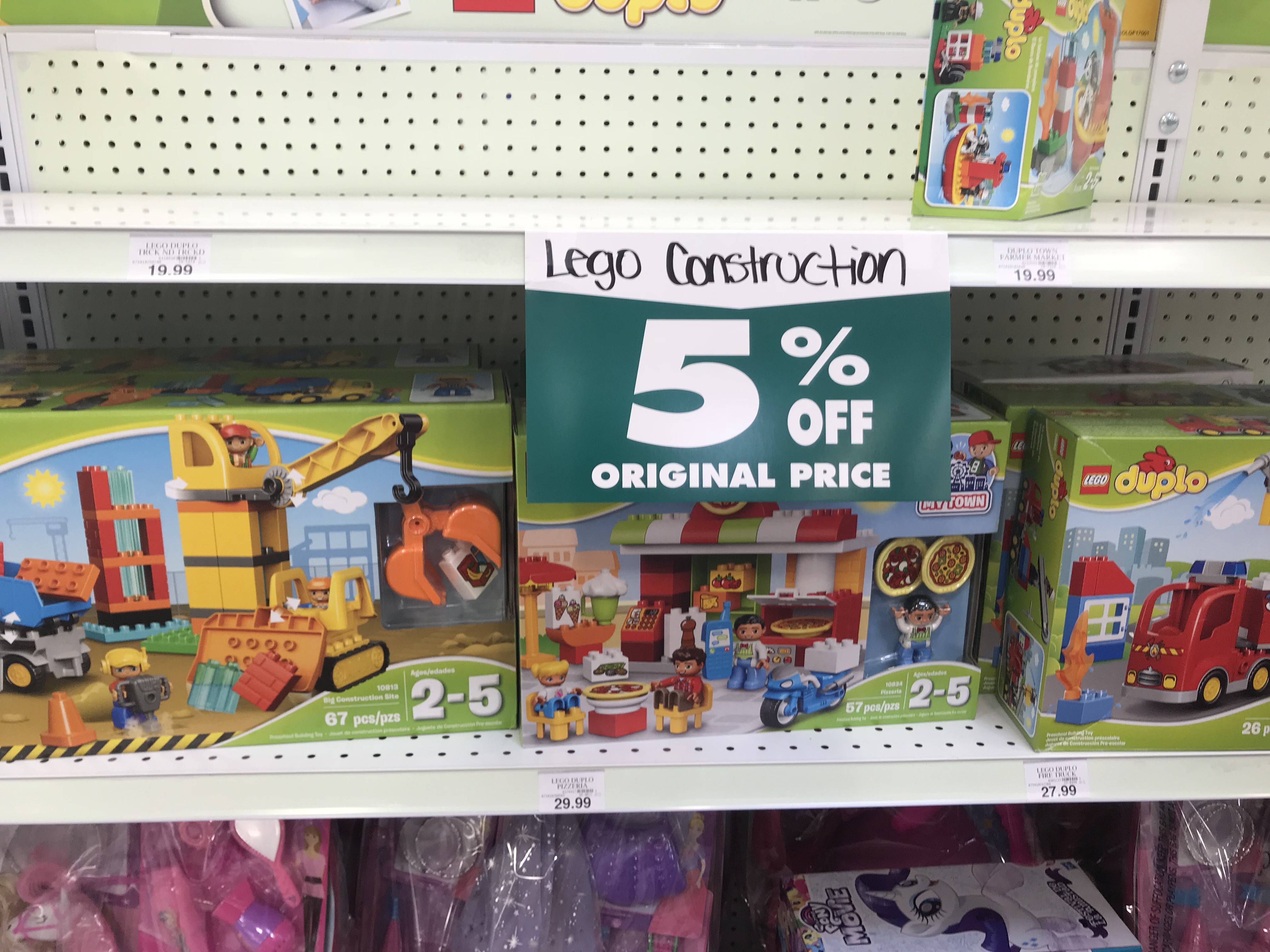 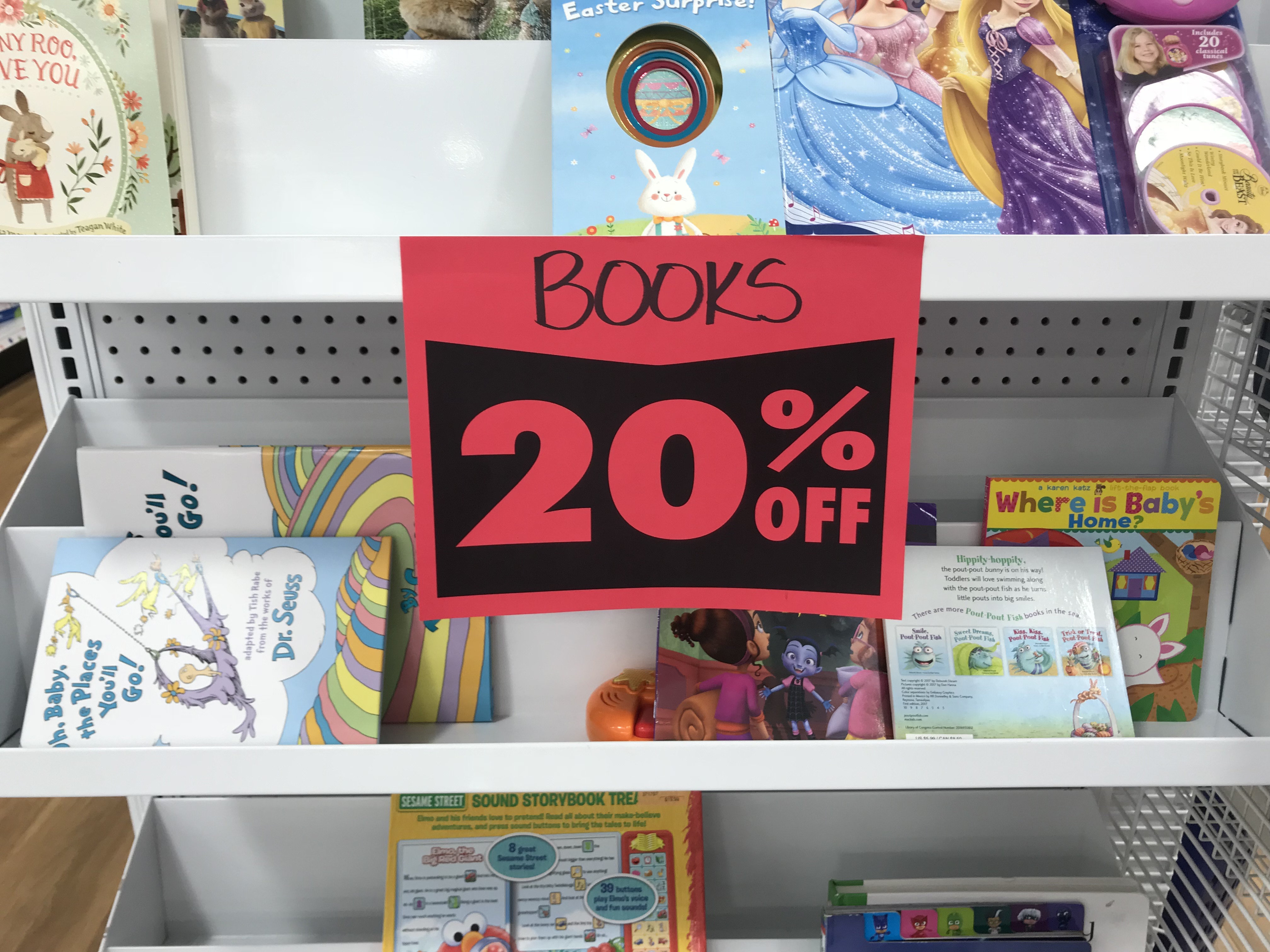 This week we’ll see how low the discounting will go.

Will Toys R Us honor gift cards?
Yes, until April 15th. But if you’re smart you’re going to use that gift card right now.

What about the Babies R Us gift registry? Will it still exist?
The registry will exist for a couple more months, but you should look to going over to another baby gift registry ASAP.

Are both Babies R Us and Toys R Us really closing?
Yes. It’s sad. Debt and heavy interest payments dragged the company down. Bain and Co, which was part of the restructuring and leveraged buyout will probably make a killing (as it usually does in LBOs) at the expense of the death of an American icon.

That’s because once a store enters into liquidation, it’s run by the courts and has to follow set by the judge. In liquidation, the object is to sell everything off, including the floor, fixtures, and whatever can be moved to pay off debts.

Can I return products?
You can return only if you bought before liquidation began. Once liquidation starts at a store, all sales are final. It doesn’t matter if your toy was broken or was missing pieces, the sale is final.

What will happen to the employees?
They are guaranteed wages until mid-May (about 60 days from now). The 33,000 works will be out of a job as soon as their store closes.

Be nice to the employees if you are shopping during liquidation. Chances are that moral is low and they don’t care. Why should they; they are planning their own funerals. So be courteous.

How do I know if my store is closing?
If you’re in the United States or the UK, your store is closing. Canadian stores seem to be in a mixed bag and may stay open longer as a buyer is found. 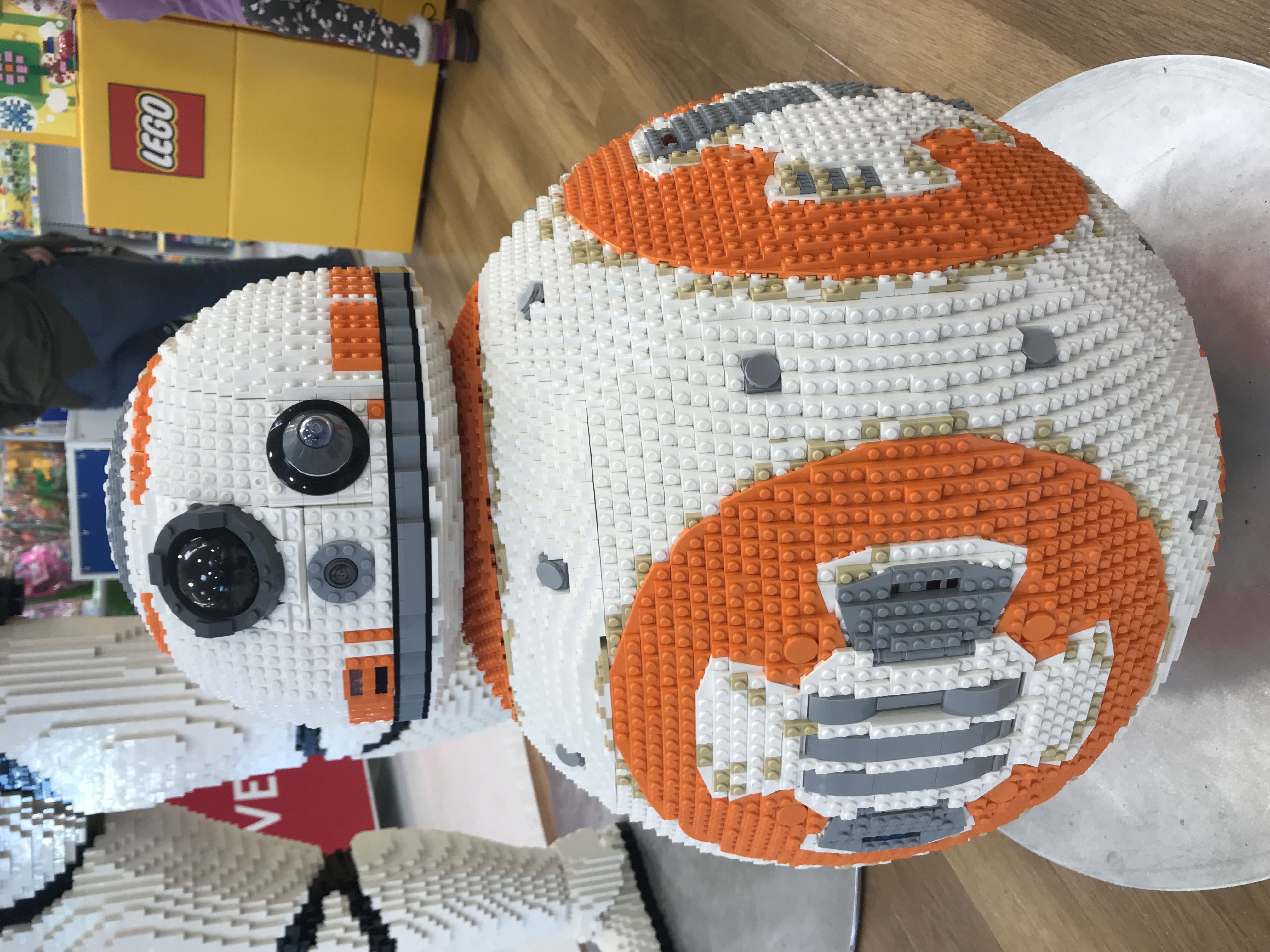 It’s by far one of the most bizarre things to happen in corporate America: a GoFundMe page to save a for-profit corporation in bankruptcy from hedge fund vulture shareholders.

If you donate any money, you are NOT part of the ownership or shareholder of the new company. You’re just throwing your money to millionaires who want you to finance their block party.

A user on GoFundMe said it best:
“So let me get this right. Billionaires want us to donate money for them to buy toys r us. But if I were to donate $50,000+ I wouldn’t get a share of the business. They just want to keep the stores open so they have a store to sell more if there products. So… I guess they are asking people to donate so they can get richer. They just don’t want to take the risk with there own money so they will use yours instead. Incase the business failed.“

Seriously, don’t donate – save your money.